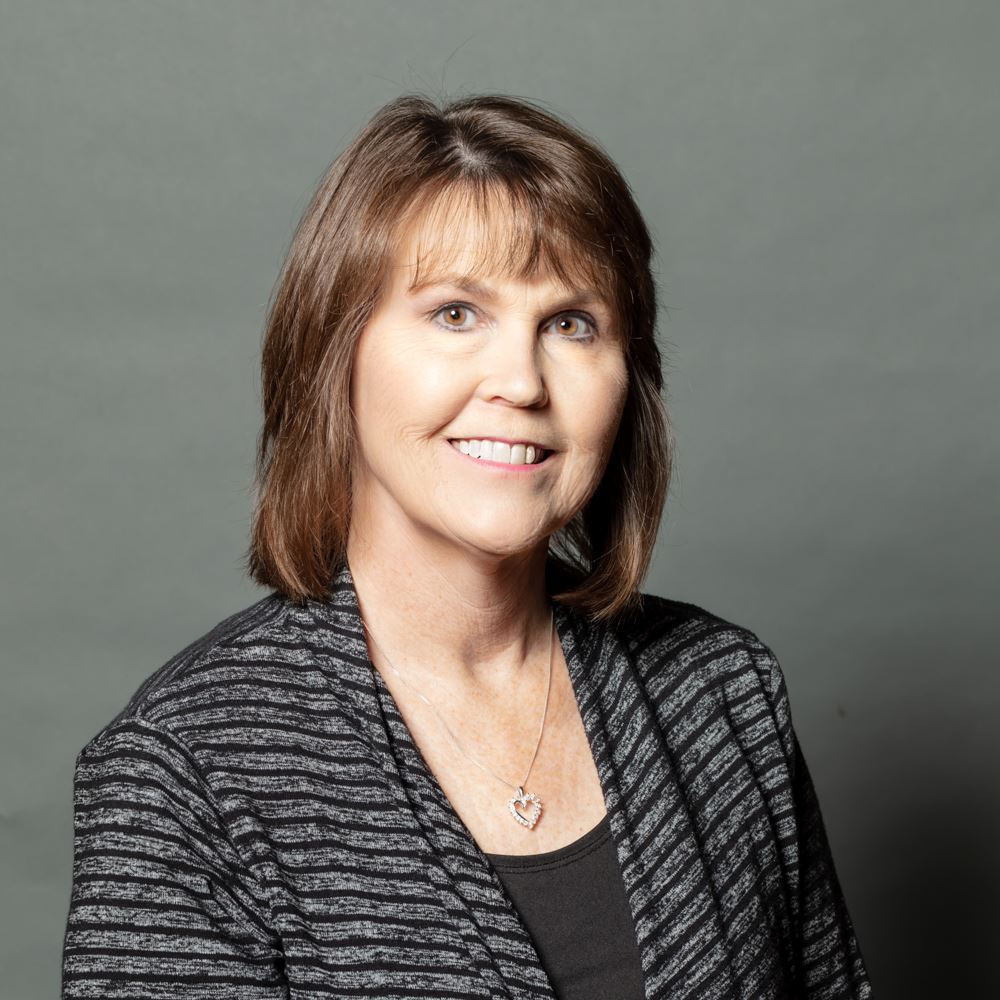 Ms. England came to the City of Saginaw in September of 1982 as Assistant Bookkeeper/Planning and Zoning Board Secretary. In February of 1988 she became Administrative Secretary/Personnel/Assistant City Secretary/Industrial Revenue Board Secretary and City Council Secretary. She was responsible for all agendas, minutes, resolutions, ordinances, correspondence for City Manager, Mayor, and City Council, as well as payroll and personnel files and related issues. During this time she was involved in the preparation of the City’s Charter, the first Personnel Policies Manual, and initial Codification of City Ordinances. Following the birth of her son, she took a leave of absence from June 1993 to May 1995.

In June 1995, Ms. England returned to work as a Court Clerk/Counter Assistant. Her responsibilities included entering all tickets issued into the Municipal Court computer system; handling court related telephone calls and customers; assisting at the front counter with new move ins, permits, ticket receipts, and general information. In June 1996, she was promoted to the position of Administrative Technician/Water Billing Secretary. She was responsible for all residential and commercial water billing; issuance and tracking of all water and sewer work orders; all new move ins, move outs, transfers, and complaints, as well as the preparation of the City’s daily bank deposit.

In November 2008, Ms. England was appointed Assistant City Secretary and in February 2009 was promoted to City Secretary. She serves as Records Management Officer and also as Administrative Assistant to the City Manager. Also serves as Secretary for the Crime Control and Prevention District Board, and the Building Board of Appeals. She is responsible for the preparation of all agendas and information packets for the City Council Meetings. She prepares and maintains all City Council minutes, resolutions, and ordinances; coordinates board appointments; handles all public information requests; issues solicitors’ permits, non-profit/charitable organization outdoor sales permits, and alcoholic beverage permits; maintains bid files and publishes legal notices as necessary. She also maintains the City’s filing system; inventories records and maintains record retentions schedules for all City records and schedules records for shredding as appropriate. She is also responsible for all City elections. In January 2013, Ms. England graduated from the Texas Municipal Clerk Certification Program at the University of North Texas making her a Texas Registered Municipal Clerk.