The City Council consists of a Mayor and six Councilmembers. All positions are elected from the city at large, and have three year terms. Elections are held annually on the May Uniform Election date (first Saturday in May).

The qualifications for Mayor and Councilmembers are: must be on the date of the election at least 21 years of age; a citizen of the United States; a registered voter of the State of Texas; must reside and have resided for at least one year preceding the election at which he is a candidate within the corporate limits of Saginaw; must not be in arrears in the payment of any taxes due the city; and meet all other qualifications prescribed by Article 1.05 of the Texas Election Code and any amendment thereof.

The Mayor and Councilmembers receive $25.00 per meeting. Regular meetings are held on the first and third Tuesdays of every month. Additional meetings and workshops may be scheduled throughout the year as needed.

Agendas are available prior to meetings.

Most Recent Budget (PDF) | View All 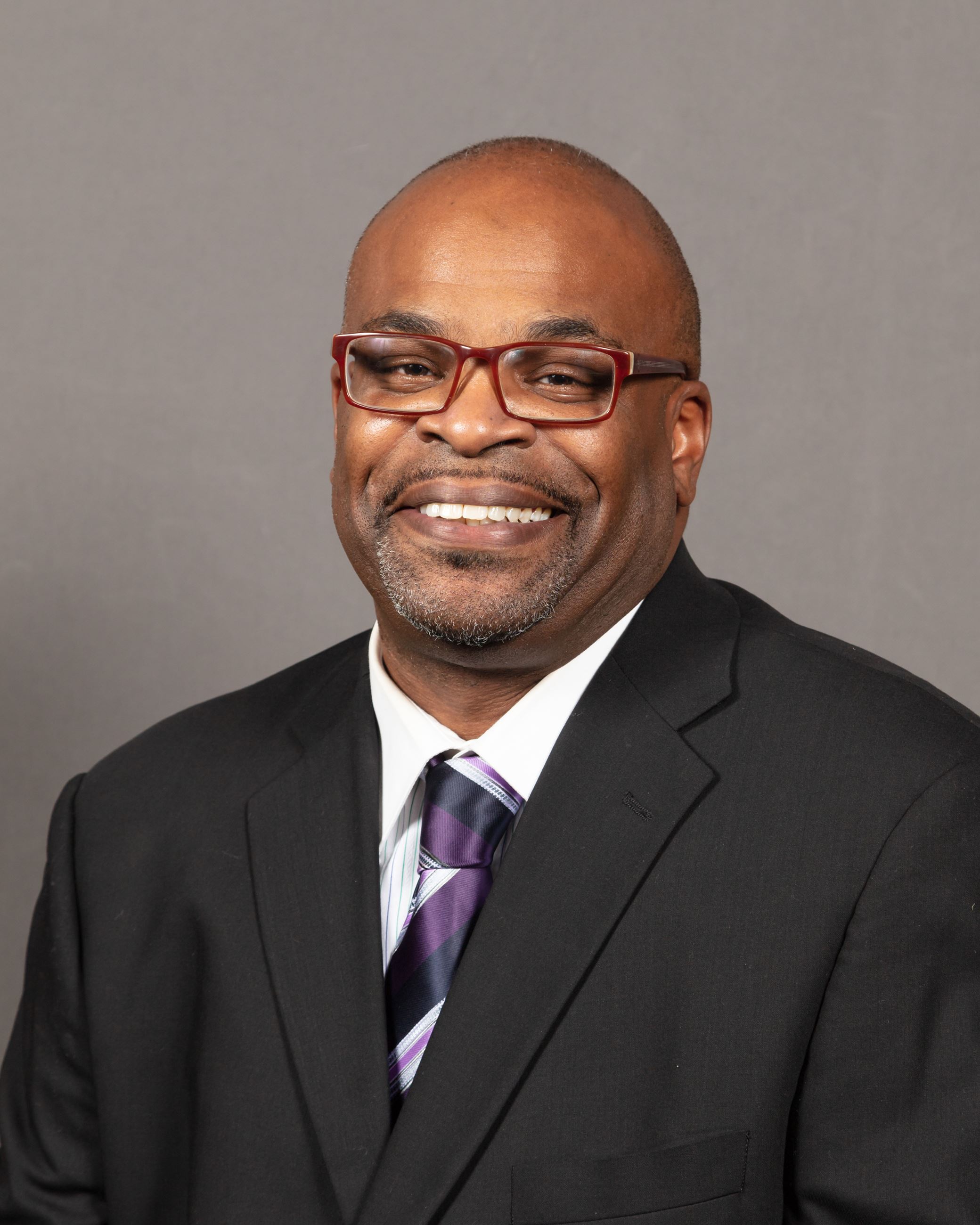